No One has said it better 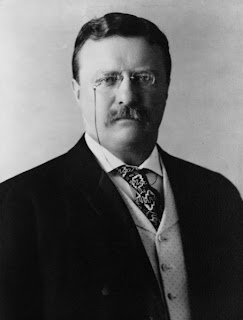