Started out my big printer wouldn't accept a new drum or old drum for that matter, and none of the instructions or trouble shooting charts would fix it, granted it is going on 7 years old, but in doing some searches, found it to be a software issue, and was able to correct in seconds after getting the information to fix it. Then Tuesday the lawn service called with repair estimate for my riding mower, and it was going to cost several hundred to just get it running, let alone getting it fully repaired, and granted it was also going on 7 years old, and seen some rough use, I didn't want to spend nearly what I'd paid for it to get it up to par, having spent half what it cost 2 mowing seasons ago. Now seven years ago I was working full time, and training part time. But for the past seven years training has been a full time job, and as being self employed it can be thin as well as flush. It has been pretty thin for a while, a couple of surges in March, but mostly on the thin side.

People really do not want to stand in knee deep grass to take a class, and I do think it looks more professional to have a neatly trimmed range.

So I was scrambling trying to find a solution, well last night a very special friend came to the rescue. 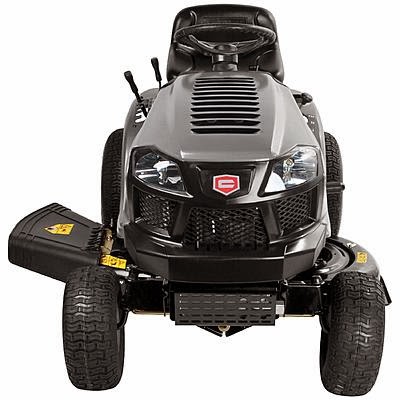 Guess I'm doing something right, Thank you LKM, I owe you!
Posted by The Duck at 6:51 AM